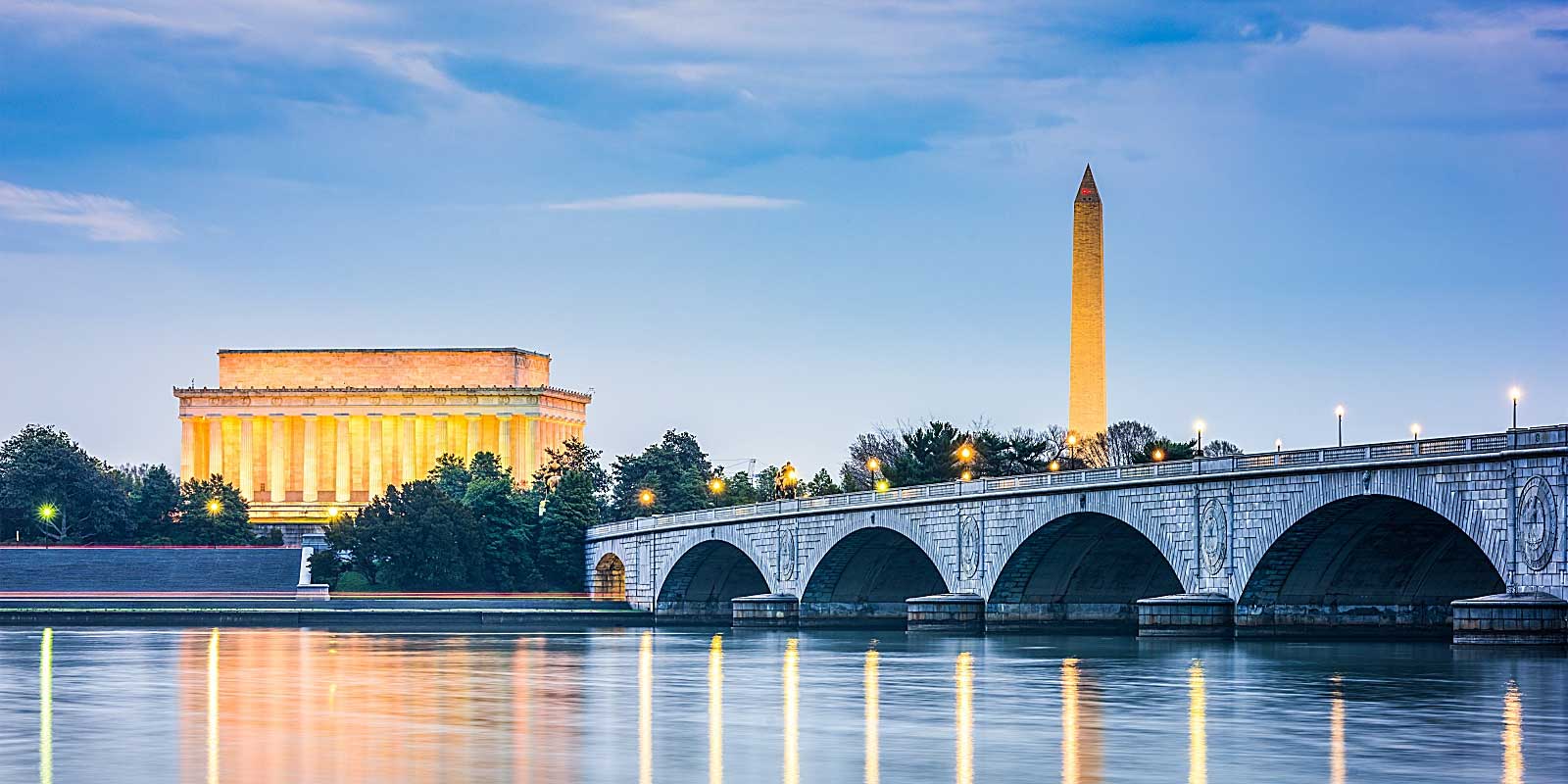 Across the country, strange occurrences appear far too frequently to write off completely. In the DMV – the area consisting of DC, Maryland, and Virginia – there are countless urban legends involving things that cannot be explained. From cursed objects and haunted locations to supernatural creatures and paranormal activity, the area you know is about to get ominous.

Curse of the Hope Diamond If you visit the National Museum of Natural History in Washington, DC, chances are you will pass by the Hope Diamond. At a jaw-dropping 45 and a half carats, this diamond would fetch a hefty price at auction or on the black market. Even if you were able to get past the top-notch security to steal the diamond, the curse on the gemstone might render the entire scheme worthless. Legend has it the majority of its nearly 30 documented handlers have met terrible fates. Not limited to loss of life, the curse also has resulted in loss of money, property, and even empires. Several owners suffered multiple tragedies. Thankfully the altruistic patron who donated the Hope Diamond to the Smithsonian managed to escape the curse, as have the museum staff. Sadly, the same cannot be said of the individual tasked with the diamond’s delivery to its current home. Is handling this precious treasure worth the risk?

Freak of nature or the result of an experiment gone horribly wrong? Whatever its origins, the creature known as the Goatman is truly terrifying, as residents of Prince George’s County, Maryland are likely to tell you. Picture a teenager out on a stroll through the woods by Bowie with their significant other. Suddenly, a man with a goat head jumps out of the foliage, wielding an ax. This scenario is the recurring theme of the Goatman legend. Even canines are not safe from the wrath of the Goatman. A 1970s report attributes the gruesome decapitation of a dog in Old Bowie to the notorious Goatman. Perhaps more eerie is that the supernatural creature is found lurking near another area with a popular urban legend.

Imagine driving down the road on a pitch-black night, clouds obscuring the sky, and your headlights the only source of light available. Mysteriously, as you begin to traverse a bridge, your engine cuts out. As you leave your car to check what the problem could be, the sound of a baby crying cuts through the silence. Drawing on human instinct, you search for the source of the cries, only to see what appears to be a drowning baby floating under the bridge. As you prepare to call the police, the

body vanishes. Similar events have happened so often in Maryland that several bridges hold this nickname. The most infamous is Governor’s Bridge, interestingly a common spot to sight the Goatman. One explanation for the crying baby references one drowned here intentionally after being born out of wedlock. Whatever the truth is, this is one depressing urban legend.

If you thought the previous urban legends were spooky, this urban legend from Virginia will give you nightmares. Douglas Griffon, an asylum prisoner who escaped en route to Lorton Prison, notoriously vanished, leaving nothing but skinned rabbit carcasses hanging from a bridge. That Halloween, several teens were found under the same bridge in a similar state as the rabbits. It is said that this fate befalls everyone visiting Bunny Man Bridge on Halloween night. The most chilling part is that there really was a Bunny Man. A 1970s article in the Washington Post described a man in a bunny suit, wielding a hatchet or an ax, terrorizing a Fairfax County couple soon to be married. As for the bridge, those in the know avoid it like the plague, but rebellious teens still venture to it on All Hallow’s Eve to test if the legend is true. Molly was believed to be just like any other little girl. She had a collection of stuffed animals and loved to sing. Two years ago, Molly’s parents lost their beloved daughter as she vanished mysteriously. Too heartbroken to change things, they left Molly’s room untouched in honor of her memory. Over the course of the next couple of years, the parents finally settled into a life without Molly. That is, until the recent haunting began. It began with noises from the room, the sound of her singing breaking the silence in the night. A shadow figure soon followed, as the parents swear they saw Molly again, yet not anything like the sweet angel they remember. The truth behind this urban legend remains unsolved as the parents wonder what really happened to their daughter.

Fearing for their lives, Molly’s parents contacted the Department of Paranormal Investigations. As members of this secretive governmental agency, you and your team have been given the task of putting this urban legend to rest once and for all. Are you brave enough to enter Molly’s room? Schedule your game today at roomescapedc.com or by calling 703-454-8099. Grab your blanket and teddy bears; you are going to need them.

Written by Zachary “The Butcher” Hullings