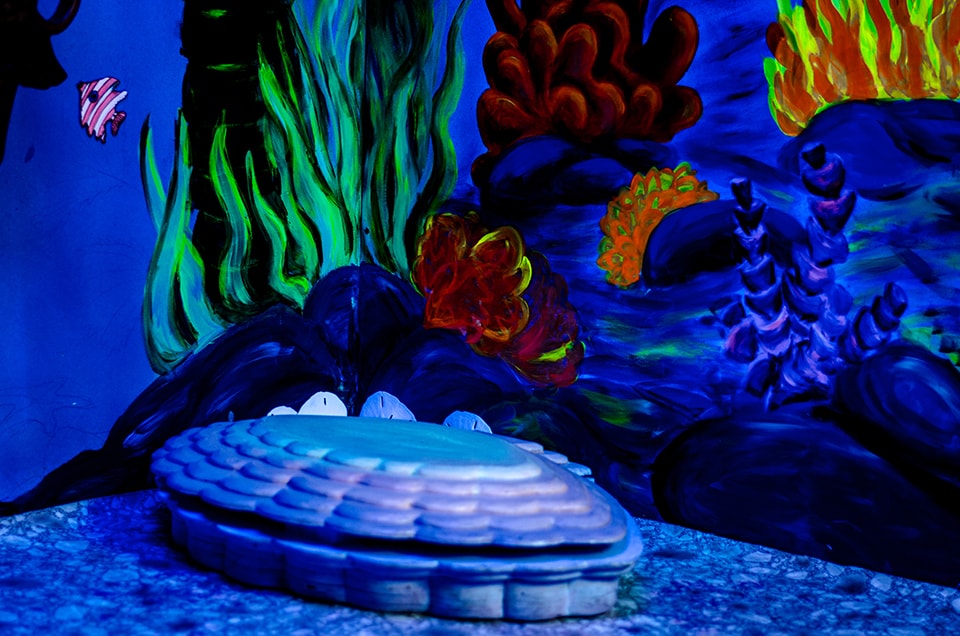 Aquariums entice visitors with their large collections of aquatic creatures. Some aquariums even host animals that do not live in the water. Here we look at some of the favorites of Americans.

The title for the largest aquarium in the United States is held by Georgia Aquarium. Depending on how you want to go about measuring, Georgia Aquarium could also be counted as the largest aquarium in the world. The main tank, Ocean Voyager, is what pushes the aquarium into its mighty status. Boasting a 100-foot viewing tunnel, the tank holds a staggering amount of over 6.3 million gallons of water. That’s roughly enough water to fill nine and a half Olympic-sized swimming pools! The reason for such a massive tank is to house the largest fish in the world, the whale shark. Ocean Voyager contains not just one but four of these gentle giants, as well as 49 other species. This impressive exhibit is sure to leave you breathless.

When it comes to diversity, we travel northwest to the windy city of Chicago. The Shedd Aquarium holds the title for most species housed in an aquarium. The aquarium owns no less than 1,500 unique species, consisting of belugas, jellies, dolphins, sharks, penguins, amphibians, birds, and even the Amazonian monster fish, arapaima. The aquarium has kept its historical appearance from its original opening in 1930. On the topic of historical sites, the Shedd Aquarium was the first aquarium to permanently have a saltwater fish collection. If you want a diverse look at our oceans and wildlife in general, this aquarium should be on your visit list.

Aquariums do not have to be on a large scale to be luxurious. Take, for example, the collection of Wilfred Larium, a retired marine biologist from Fairfax. The famed senior citizen has been personally acquiring rare specimens from across the world. Some people even claim he has a live Feejee mermaid in his possession. The tank itself is truly paradise, and the fish seem to have a respect for their caretaker. 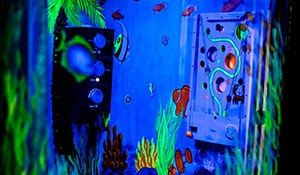 Somehow, you and your teammates have found yourself as the latest part of Wilfred Larium’s aquatic menagerie. Unfortunately, you have just learned of Larium’s rambunctious young granddaughter, Lily, who this time last year overenthusiastically handled a previous resident, resulting in its demise. After confirming that the stories of Lily are indeed true, you are horrified to learn she will be arriving in an hour. Desperate to escape a similar fate, it is determined the only escape is during an aquarium cleaning. All drains lead to the ocean, of course. If you are up for the challenge, book your room today at roomescapedc.com or by calling 703-454-8099. Will you achieve freedom or sleep amongst the fishes?