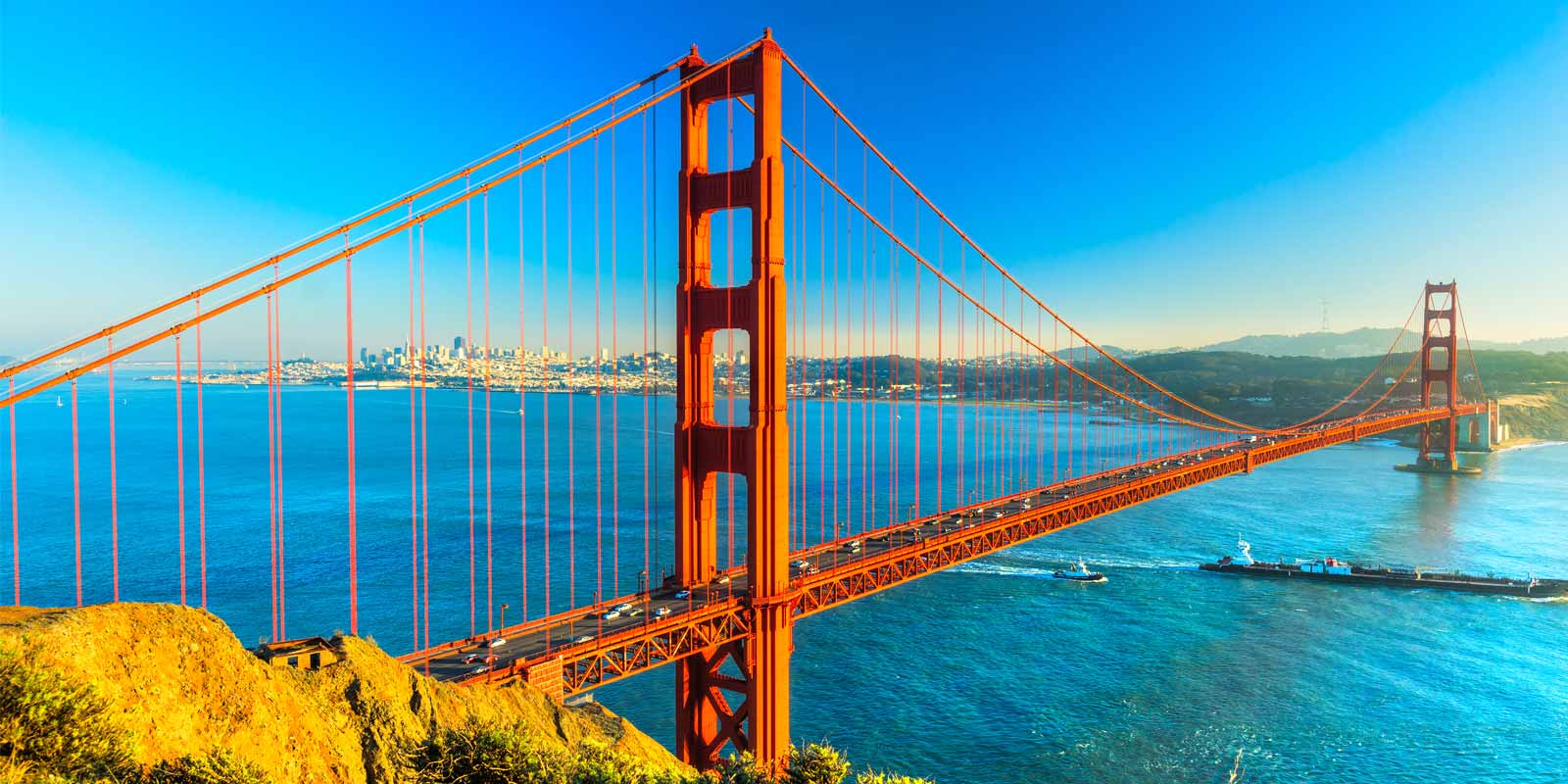 Few people think to visit an escape room while they’re traveling, but those who do are guaranteed to make some unique travel memories. Escape room venues often draw on local attractions, history, events, and other features to flavor their rooms, making them an excellent way to get to know the area. Consider scheduling an adventure in one of the following escape rooms the next time you’re visiting the West Coast.

Located just down the street from Disneyland, Mission Escape Games offers another way to entertain yourself in Anaheim. The venue offers three thrilling escape games: Bank Heist, Darkest Hour, and The Hydeout, each of which is full of immersive props and settings that put you at the center of hair-raising adventures.

Palm Springs often conjures up images of relaxing by the pool, not racing the clock to escape a room. Yet at Escape Room Palm Springs, which offers the largest escape room games in Southern California, groups can choose from six adventures, including a bank heist, vampire’s lair, locker room, Jack the Ripper London, a wizarding world magic school, and the Titanic.

Nominated by USA Today for the best escape room in America, Quicksand’s rooms are set in speakeasies, a diner, and Chinatown. Whether you’re stopping a robbery or undertaking one, Quicksand’s immersive rooms provide fast-paced adventures with retro vibes for a unique escape room experience.

Located at The River shopping center in Rancho Mirage, Escape Games at the River goes perfectly with an evening of shopping and dining. Adventures range from CSI crime scenes to magical castles, with each one rated for difficulty and age or level of experience to help groups determine the best room for them. Escape Games at The River also hosts a 15-minute escape game competition for players looking for something new.

Palace Games’ rooms are each named after historical figures and contain puzzles and challenges based on Harry Houdini, Teddy Roosevelt, and Thomas Edison. Each room is private for your group, and instead of the usual hour to escape, you can expect to have up to two for these deviously difficult puzzles. The venue has also created the Escape the Palace game, a private puzzle hunt that takes place throughout the Palace of Fine Arts.

MindTrap Escape Room in Temecula will send you to the Gold Rush era or to uncover a modern day conspiracy. Groups are always welcome, and the venue also hosts regular Escape Room Socials to help players who are looking to meet new escape room enthusiasts find their next team recruits.

60out Escape Rooms offers a whopping 26 escape room options for your group, with themes ranging from Jumanji to Amityville and beyond. The venue’s immersive theater experience for private groups of up to five people incorporates escape room style clue hunting and problem solving with a live play.

Orange County’s largest escape room, Red Lantern, currently offers one massive escape room: the 1,000 square foot Midnight on the Bayou. Based on real events, the room places participants in a high school reunion in Louisiana that’s happening on the same property where six students died in a tragic fire. With an escape rate of 28%, this escape room is tough to beat.

At Escape Games SD, participants can choose from three escape rooms based on superheroes, a Japanese thriller game show, and a school of wizardry. The Japanese thriller room is particularly popular amongst previous visitors, who say it’s just the right amount of creepy to create a unique adventure. Groups of up to nine people can play in each room, and the rooms are rated for difficulty to allow for optimal selection.

Enter a temple, a cabin in the woods, an infected lab, and an evil wizard’s lair at Unity Escape Rooms. Between two and eight players can participate in each thrilling escape room, and reviewers rave about the staff members, who are always on hand to offer a helpful hint or two for participants who need a little boost.

If you find yourself visiting the East Coast on your travels, visit Room Escape Fairfax in Virginia. With 11 unique escape rooms, Room Escape Fairfax is the largest escape room venue on the East Coast. Groups can book missions to save the White House, time traveling adventures, and more. For a unique experience, consider scheduling an hour in the VIP Room for refreshments before or after your game.