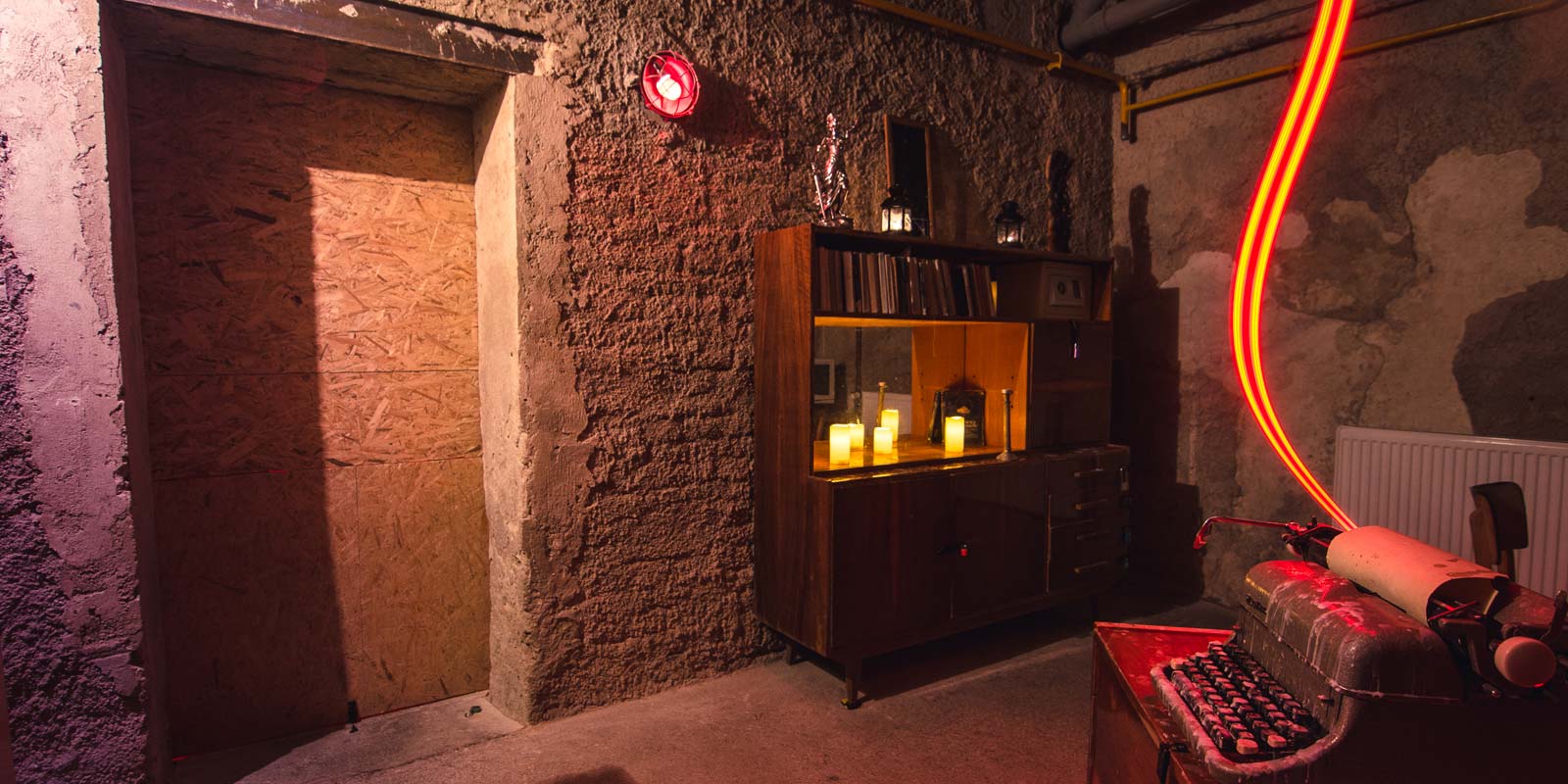 Escape rooms may seem like a recent invention thanks to their sudden and widespread arrival in cities across America, but in reality, their roots go way back to the ancient Greeks. While escape rooms as we know them first debuted in 2007, their rich history shows that humans have long been fascinated by the idea of solving a puzzle to reach their goals. Escape rooms are simply the latest development in our quest to seek adventure and rise to a challenge.

Here are some fun facts about the historical origins of escape rooms to remind you of their long tradition the next time you find yourself racing the clock at your favorite venue.

The ancient Greek myth of the minotaur and the labyrinth is a well known tale. In it, the Athenian hero Theseus was tasked with finding his way through a huge maze, or labyrinth, to find and kill the evil minotaur before escaping the maze again and returning home. Like fables, myths are used to tell us something about human nature, and this one shows how people take on seemingly impossible tasks with cunning and bravery. It has continued to capture the world’s imagination, with versions of this story appearing in Italy, Egypt, and beyond for generations.

Labyrinth-like mazes were brought out of the storybook and into the real world in the 16th century, when hedge or turf mazes became popular in the royal gardens of Europe, particularly in England. The mazes were made of carefully manicured bushes arranged to provide an entertaining game for royals and their guests. At some palaces, hedge mazes are still maintained and open for visitors to enjoy as they stroll through lush gardens. In the U.S., hay bale mazes inspired by the English hedge mazes appear during the Halloween season as part of the annual festivities, with many taking on spooky themes to match the holiday.

The interactive element of escape rooms, that ask participants to solve puzzles to advance instead of simply making the right turns, can be traced back to video games. Behind Closed Doors (1988) and Crimson Room (2004) are two examples of games that trap players in a room and test their problem solving skills before allowing their escape in the same way as a three dimensional escape room. However, video games that don’t take place in locked rooms have always had an element of the escape room experience. Many adventure games feature puzzles that must be solved before players can move on to the next level or scavenger hunts for necessary items, tasks that are echoed in today’s escape rooms through cracking codes, solving riddles, and finding hidden objects.

In 2007, Takao Kato created the first live escape room in Japan. He translated a game he saw a classmate play online into the real world, bringing his concept to clubs and bars instead. These events gained traction and grew so quickly that most events sold out right away. From there, escape room adventures spread to Singapore, Hungary, Romania, Switzerland, and the rest of the world. In each country, escape room hosts put their own spin on the game by including new puzzles, props, and themes for each one. It wasn’t long before the game finally reached the U.S.

The Phenomenon Arrives in America

Victor Blake introduced escape rooms to the U.S. in 2013 at a temporary pop up event. Within a year, he was able to transform it into a permanent location. This prompted game lovers from all over the country to create their own rooms, which soon evolved from settings with basic furniture and locks into high-tech rooms worthy of the Broadway stage. There are now 2,500 escape rooms in the U.S. and more than 1 million players enjoying them each year, with those numbers climbing as more and more people get involved in this real-life labyrinth.

The Future Of Escape Rooms

How to Improve Problem Solving Skills