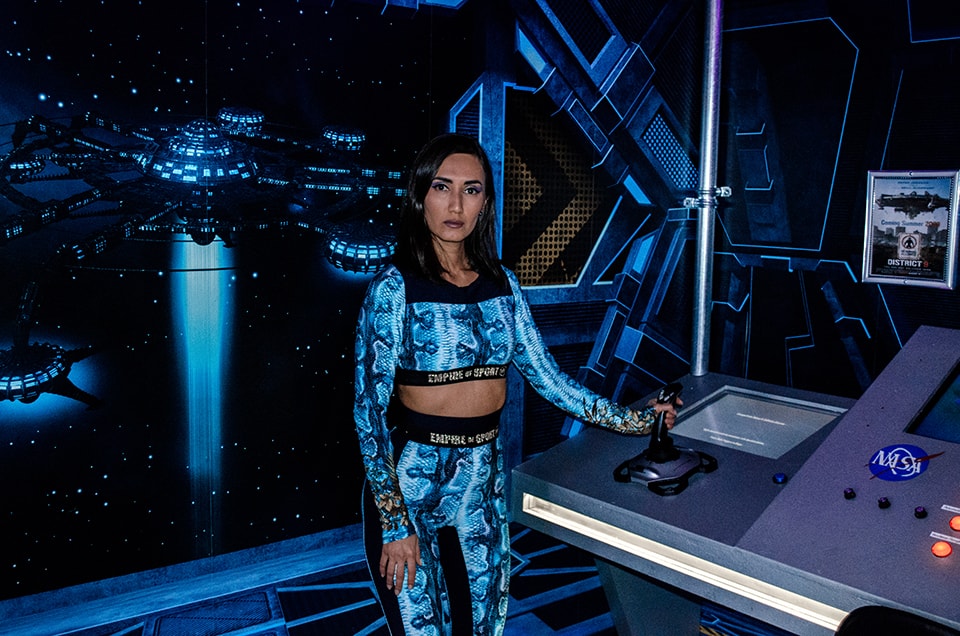 Before you begin panicking, this is not a major news headline you need to worry about. No asteroid is on a collision course with Earth for the nearby future… at least, not that we know of… That is a very morbid yet true fact: planet-killing asteroids are not always going to be detectable. Rest easy knowing that organizations such as the National Aeronautics and Atmospheric Administration (NASA) are constantly monitoring the skies. Also, the threat of dying from just about anything else is astronomically higher. Heh, space puns. This blog serves as a list of some of the near-Earth objects (NEOs) that NASA’s Center for Near Earth Object Studies (CNEOS) is monitoring closely. First though, what is a NEO?

What exactly is a NEO?

When I say near-Earth object, the first thought that might come to mind is the Moon. Yes, the Moon is indeed close to Earth, but the objects tracked by CNEOS are asteroids. Well, what is an asteroid? Back during the formation of the solar system roughly 4.6 billion years ago, things got very chaotic. Wannabe planets were colliding daily, blowing off large pieces. When things finally calmed down, the leftovers mainly settled into a region between the orbits of Mars and Jupiter known as the Asteroid Belt. While asteroids are perfectly happy here, they may be occasionally shifted by Jupiter’s massive gravity and head towards our blue marble. Asteroids rain upon our planet constantly as meteors, also known as shooting stars. There are several categories of NEOs, but the ones we are going to focus on today are the potentially hazardous asteroids or PHAs. These get within 0.05 au (7,479,894 km or 4,647,790 mi) away. An au, or astronomical unit, is the distance between Earth and the Sun, so 0.05 au is scary close. If the large number values converting to kilometers or miles does not scare you, consider that our own Moon is on average 384,400 km or 238,900 mi (~0.0026 au) away. Our candidates have or are due to get even closer.

You probably have heard about this asteroid if you have been paying attention to space news recently. NASA just successfully collected samples from it to return to Earth for study. What you might not know is that Bennu is considered a PHA and could impact Earth in the future. In fact, there are 78 potential times that Bennu could impact us. Alarmed? The calculated probability of an impact actually occurring is 1 in 2,700 odds, with a 99.963% chance that Bennu will miss during any of its flybys.

Named after the Egyptian God of Chaos, this asteroid earns its nickname, as it is quite a scary character. Of all the PHAs out there, this one is the most alarming. Currently, the probability sits at 0.00089% chance of Earth impact or 1 in 110,000 odds of Earth impact. However, this is only for the first upcoming close encounter in 2029. Doing a little digging will reveal a far graver estimate. See, Apophis has a date with Earth in 2068, and it appears eager to meet with us. The asteroid is speeding up, making the potential impact more likely. NASA is closely monitoring this recent change to make accurate predictions, but rest easy knowing that we have 48 years to figure things out.

Our Fairfax location allows you to play out a hypothetical scenario very similar to the one Apophis poses. After successfully escaping from Venus, you and your crew mate pick up a distress signal from Earth. A large asteroid that could cause an extinction-level event is on an impact course with your home planet. Your ship is the only one close enough to intercept and destroy the threat. Specially designed for two players, Escape from Venus II: Collision Course will leave you feeling like heroes. Do you have the courage? Sign up today at roomescapedc.com or by calling 703-454-8099.