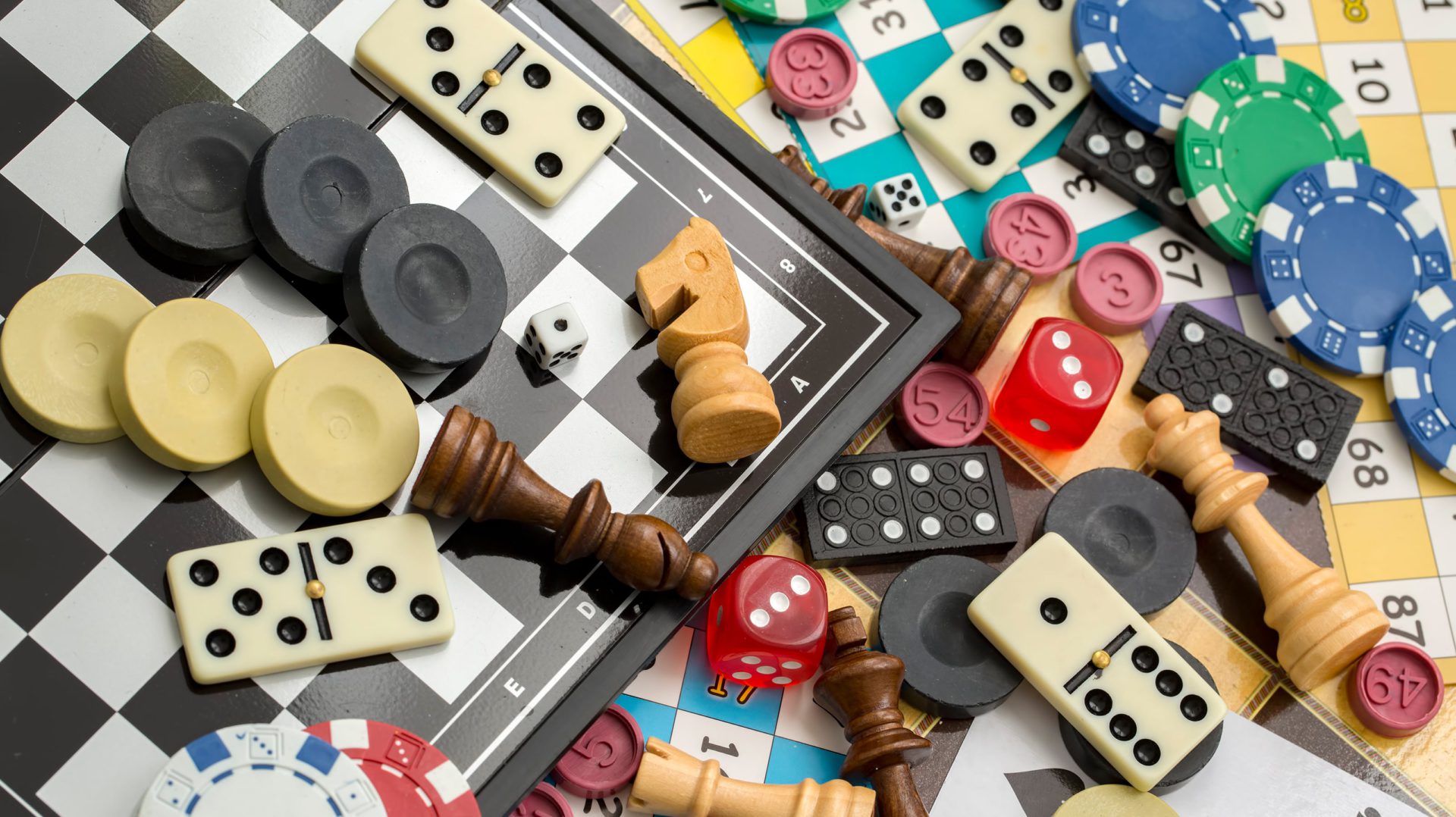 Stuck at home with nothing to do? Why not try picking up a board game? Despite being
homophones, the right game will not leave you bored. There are several categories of board
games. While we cannot discuss each of the categories that exist, we will be looking at five, as
well as a personal recommendation in each. Feel free to do your own research to find a game
that suits you!

In deck-building games, each player starts with identical decks. The cards are self-contained
within the game itself, but on each turn, players have the option to either add more cards or use
one of their card’s abilities. The trick is to formulate your own strategy of which card to play
when. For example, while a card might hold more power in the moment, playing a weaker card
might pay off in the long run. A deck-building game that I personally enjoy is Dominion. This
game has players taking control over their own kingdom, working to build it to be more powerful
than opponents’. Certain buildings are worth more points at the end of the game than others,
but finding an ideal playstyle is what makes it fun.

Trading card games are actually not the same as deck-building games. The difference between
the two comes down to when the players go about altering their decks. In trading card games,
this is done prior to play, with each player customizing their decks around one or a specific set
of cards. My personal favorite comes from my childhood, the Pokémon Trading Card Game.
Much like the handheld and console games, you are attempting to collect them all and formulate
the best team. However, you also need energy cards to actually use attacks, which makes
gameplay more than just collecting Pokémon.

Is your head full of random facts? This next category is for you! Yes, there is an entire board
game category dedicated to knowing such random topics as the names of all the Roman
emperors. The most widely known game in this category is Trivial Pursuit. Questions are divided
into six separate categories. To win, a player must correctly answer a question in each of these
and collect a piece of each color. With literally dozens of different editions covering areas from
general knowledge to specific subjects, you are sure to find something you enjoy.

Alright, you knew this was coming. Our game masters are total nerds (there is absolutely
nothing wrong with that), meaning we enjoy roll playing when the chance presents itself.
Roleplaying games, or RPG for short, are games where the players are encouraged to act out a
different character (their role) as they explore different settings. Led by the world-building
dungeon master (sometimes referred to as the game master), players react to events, called
“encounters”, often rolling dice to decide outcomes. Our favorite? The fantasy world of
Dungeons &amp; Dragons. Roll for initiative! RPGs are available in multiple different genres if
medieval is not your thing. For example, superhero and science-fiction RPGs exist. Players help
drive world-building, making the possibilities often limited only by imagination.

Are you looking to play something like an RPG but want a more structured start? While you
could pick up a prebuilt campaign for your favorite RPG, there is actually an entire category that
revolves around this idea. Appropriately, they are known as campaign games. Players will be
playing in prebuilt scenarios, but the actions of the players will drastically change the outcome of
the story. A favorite of my family is Betrayal at the House on the Hill. Players go about exploring
a house that they construct as they play. Several different outcomes make this game replayable
for countless hours of entertainment.

Looking for a different way to escape the boredom of isolation? Bond’s Escape Rooms locations are open physically in Fairfax and Arlington with safety regulations in place! We also have virtual game options if you prefer the comfort of home.