7 Most Famous Escape Artists in History 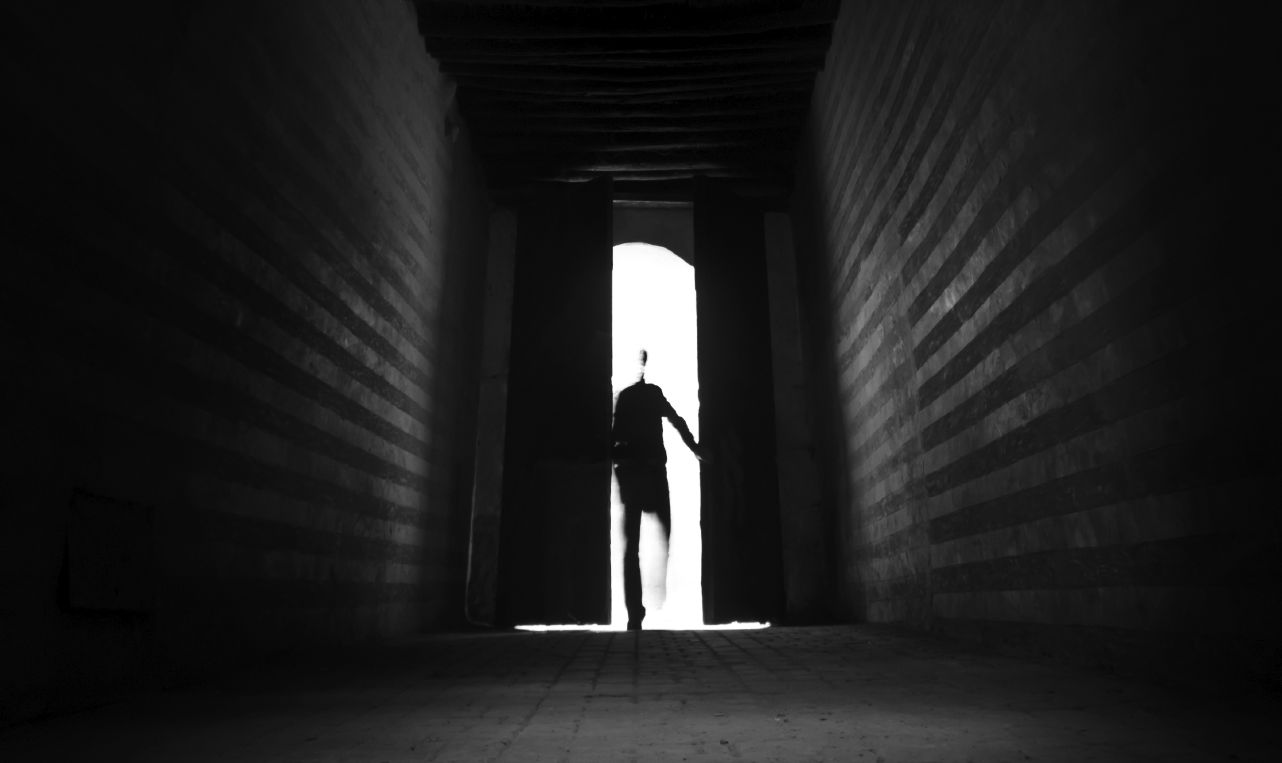 7 Most Famous Escape Artists in History

Some of the greatest illusionists of all time have astonished crowds again and again with their sleight of hand and elaborate tricks. Here is a look at some of the most famous escape artists in history and learn how you can participate in an escape experience.

Harry Houdini no doubt tops the list of most famous escape artists in history. The Hungarian-American stunt performer and illusionist was world famous for his magnificent escape acts performed in the U.S. and other places like Europe. Some of his best-known stunts include the “Chinese Water Torture Cell” and “Milk Can Escape.” He was an expert in escaping chains, handcuffs, stocks, and padlocks while submerged under water, and was even buried alive on several occasions. However, he always managed to escape. Houdini passed in 1926 on Halloween but not before becoming one of the biggest influences in magic.

Dorothy Dietrich is a stage magician and escape artist, as well as the only female to have ever catch a bullet in her mouth. In addition, Dietrich was also the very first ever female to do a straightjacket escape while being suspended by a burning piece of rope. Not only is she one of the most noted magicians of the late 20th century, Dorothy Dietrich has also been honored in the Houdini Magical Hall of Fame. In fact, she was well-known as “The Female Houdini.”

Christopher Nicholas Sarantakos, also known as Criss Angel, is a famous magician who first started his career in magic in New York prior to heading to Las Vegas.

He has starred in countless stage and television shows, including his own stage show called Mindfreak. Criss Angel has also performed many live performances and continues to sell out shows at Planet Hollywood in Vegas. The talented escape artist has won the International Magician’s Society’s Magician of the Year a total of five times and has been given the “Magician of the Decade” title. He has remained a force in the magic community for more than a decade.

Dean Gunnarson is a Canadian escape artist that found fame by performing large-scale escape performances for TV audiences. He is known for such daring stunts as the “Car Crusher” in which he was handcuffed and chained to the steering wheel of a car and lifted into a car crusher. However, he managed to escape his chains and jumped out of the vehicle just before the car was about to be compressed. He was also buried alive and managed to dig himself out of the grave two days later. His career almost ended when he was handcuffed and shut inside a nailed coffin in the Winnipeg Red River. The stunt went wrong and he stopped breathing but paramedics were successful in reviving him.

American escape artist and illusionist Robert Gallup is known for his innovative performances and what he calls “extreme magic.” Gallup was first introduced to the public eye in a television special called The World’s Most Dangerous Magic during the late 1990s. In the special he performed death-defying acts like the “Sixty Seconds to Live” stunt which involved escaping from chains while hanging upside down from burning ropes. He is also known for his “Skydive Chain Escape” which required the daredevil to escape from chains, handcuffs, and padlocks while being thrown out of an airplane at 14,000 feet.

David Blaine is one of the most well-known magicians that is still currently performing today.

He is famous for performing endurance and high-profile stunts, first starting his career with close-up street magic. While he has performed many stunts over the years, one of the most famous stunts consists of him being encased in a block of ice for 63 hours. He has also been sealed inside a closed case for 44 days that hung 30 feet above the River Thames located in London.

Anthony Martin is a professional escape artist known for his amazing underwater and skydiving escapes that aired on network television. His career in magic started early on in life at the mere age of 12 when he performed his first escape. Some of Martin’s biggest escapes were from notable jails that held infamous criminals like Edward Gein and Baby Face Nelson. You can read about his secrets to cheating death in his book “Escape or Die” which was released in 2013.

Want to know what it feels like to be an escape artist without the risk or danger? Try an escape room. Escape rooms encourage participants to put together clues and puzzles to escape a themed room. You can sign up for one of several themed escape room adventures today at Bond’s Escape Room.

How to Improve Problem Solving Skills