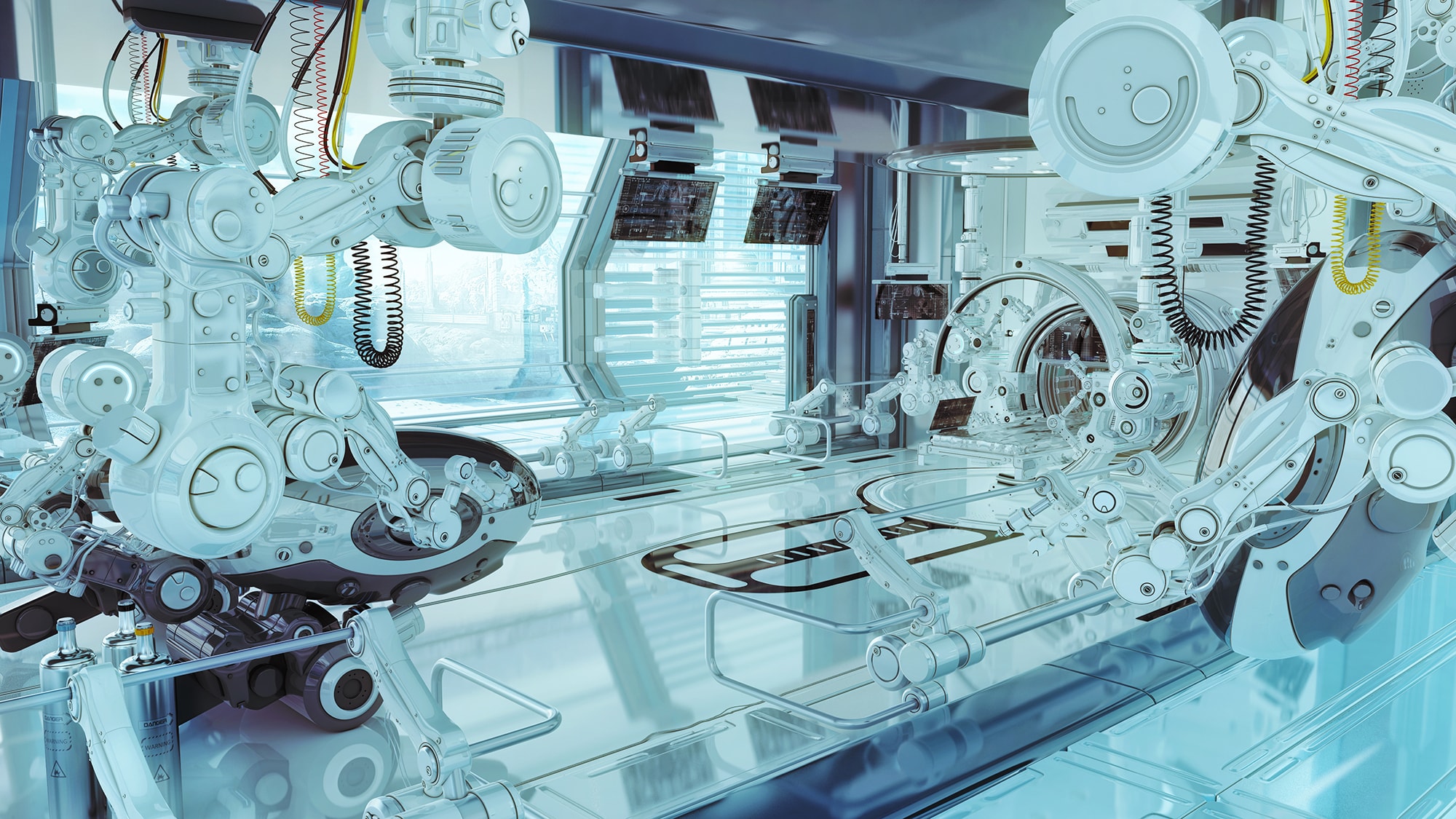 As people who spend so long around escape rooms, we often forget how new a concept they really are. The very first escape room didn’t exist until 2007 and there weren’t any open in the United States until 2013, but you wouldn’t know it by looking at the current state of the industry: there are over two thousand escape rooms in this country alone. Despite the absolutely enormous number that exist, there still manages to be quite some diversity from one location to another. Nearly every location I’ve visited has something unique to offer, be it puzzles like nothing I’ve seen before, immersive storytelling, great sets, and so on. The medium is always evolving and always coming up with new ways to enthrall puzzlers everywhere. Let’s take a look at the evolution of escape rooms and some of the different types that still exist today.

Despite the fact that the very first escape rooms were online games in the mid-2000s (predated by point-and-click adventure games, which are themselves predated by entirely text-based games: looking at you, Zork), the very first live-action escape games were fairly low-tech. Within the industry, these are often referred to as Gen. 1 games. Most early rooms consisted almost entirely of boxes and compartments locked by padlock. While the types of puzzles used by companies in this era were varied, many were paper-based. Things like crossword puzzles, classic riddles you’ve heard before, or pen and paper logic puzzles were common sights in these early rooms. Furthermore, these rooms were often sparsely decorated, as taking this kind of game and putting it in an actual physical room was enough to wow people for a while. Even though these mostly player-driven games were simple, they were still a phenomenon and left people yearning for more. The industry was listening and grew accordingly.

What if we Put Tech in Them?

Not fully content with “good enough”, the brightest minds in the industry began looking for ways to innovate room escape games. The primary goal in this phase of room escape evolution was to minimize the number of padlocks in a room. They didn’t vanish completely, and mostly still haven’t, but room designers sought out ways to implement some more creative inputs. This step above is referred to as, creatively enough, Gen. 2. As the number of physical locks went down, the number of electromagnetic locks went up. The beauty of mag-locks are their versatility: sure, they still result in a compartment opening, but the input that unlocks the lock can be nearly anything. This started as a prettier, often more thematically appropriate, way to use four digit codes, but designers got more creative as time went on. Game creators discovered a frankly alarming number and variety of sensors, to detect light, vibration, or even specific objects with hidden triggers. Expanding the number of ways that a group can interact with the game and solve its puzzles allowed escape rooms to become even more immersive, as puzzles could be even more seamlessly integrated into a story. How could things possibly get better?

Just as quickly as the formula of ‘Sensor reads a trigger and deactivates a magnetic lock’ came onto the scene, it was modified. A variety of micro controllers and computers allowed for even more complicated technology to work its way into escape rooms. If Gen. 2 games were a math equation of “stimulus + trigger = magnetic release”, Gen 3. games are conditional statements; “If this and this, but not that, then [result]. The primary puzzle goal in this stage of the evolution of escape rooms is to make sure that puzzles make sense within the storyline they occupy (a maze on the wall with a key stuck in it doesn’t really belong in a prison cell, for example). Generation three rooms try to be magic tricks that have been turned into games.

The above heading comes from a quote attributed to Warren Buffet (whether or not he actually said it) about the three kinds of companies that exist. I believe it applies very well to escape room businesses. I would say there are more imitator companies than idiot companies, but both certainly exist. ‘Idiot’ companies tend to be the kinds of people who keep hearing about escape rooms on the news and go “boy oh boy I’m gonna get rich!”, without taking the time to learn what makes fun games fun. ‘Imitator’ companies are the most prevalent in the Room Escape Industry (and likely in companies in general). They tend to be fairly in touch with the player experience, but often settle for good enough. Escape Room Innovators are the least common but definitely always worth visiting. At Escape Room Fairfax, we try to fit into this category. We’re a team of creators who have loved games of all kinds our whole life. Our goal is simple: make the kinds of games that we’d want to play. Whether we’re looking for new storytelling tricks to draw you into the world we created, boggle your mind with puzzles you’ve never seen before, or leave you awestruck with realistic sets, we always want to improve what we offer.

That’s what I’m afraid I sound like, but I want to make one thing clear: a ton of technology does not automatically make a room better; a low-tech rooms isn’t automatically worse. I have played over 70 escape rooms and have seen a decent amount of what the industry has to offer. I have played some delightful, well-themed games that were primarily padlocks that were such a joy to play that I didn’t even mind, just like I’ve played some mind-numbingly boring games filled to the brim with technology. As magical as technology can make a room, a tech-filled escape room without the puzzles and atmosphere to support it doesn’t engage a group nearly as well as a more well-rounded game.

Here is my controversial escape room opinion: I kinda like combination locks. They can help ground the game and keep you on track. Sure, they’re simple, but simple doesn’t have to mean not fun. I’ve seen plenty of ‘Innovators’ find a way to make a minimal-tech room shine through storytelling and tricky puzzles, just like I’ve seen my fair share of ‘Idiots’ lazily put tech in a room. For example: vibration sensors are a thing. The worst games I’ve seen these in will have a piece of paper that says “knock on the table”, which immediately results in something open. The Innovators are aware that other people have done things like that in the past and want to find fresh new ways to put technology like that to use. That’s one of the reasons I like to play at other locations so much: by learning what’s out there, we can start thinking about new possibilities for old tech.

Variety is the Spice of Life

I sincerely believe there’s no absolute best kind of escape room, which is why Room Escape Fairfax offers a wide variety of games. You can trust that even if you’re playing a slightly lower-tech room like Save the White House (which at the time of writing is receiving a full upgrade!), we’ll still find ways to innovate. Games like Molly’s Horror Room and The Frightful Feast have only a few combination locks each and our newest game, Bowl Voyage has zero. I don’t think any of our games is objectively the best or worst: each offers a different experience. No matter your choice, you can be sure that our in-house creative team designed the kind of game we’d want to play and is always looking for new ways to participate in the evolution of these games that we love.