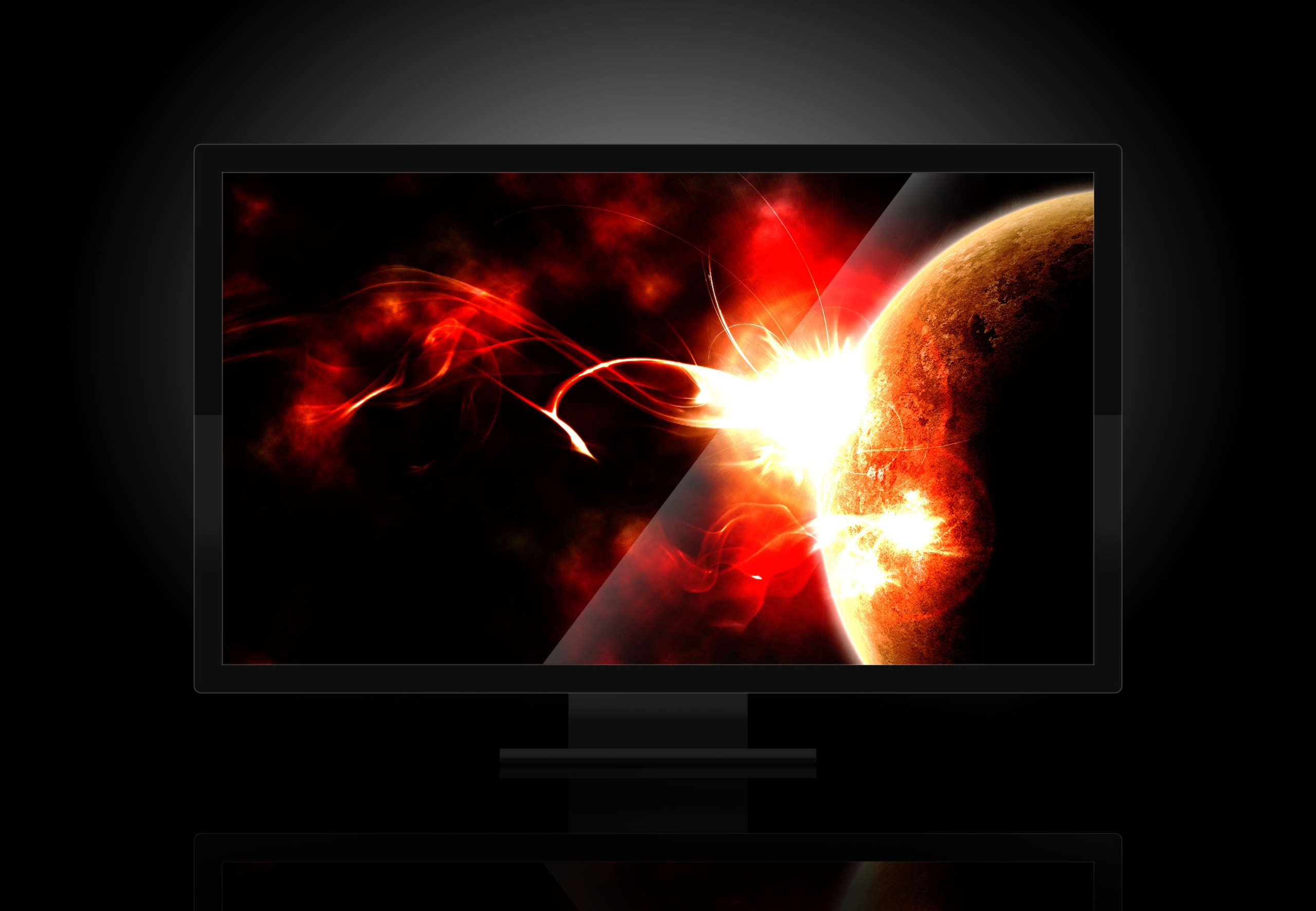 From time to time when we ask people if they’ve ever played an Escape Room before, they’ll say they’ve only seen it on TV. With Escape Rooms growing in popularity, they’ve begun appearing more and more on TV, sometimes as a reality show where random people give them a go, but sometimes on an episode of a sitcom desperately trying to stay relevant by featuring modern trends, such as The Big Bang Theory. The latter show was one of the very first to mention escape rooms, and thus, it was many people’s first exposure to the concept of escape rooms. The clip can be seen here. Unfortunately, there are many, many problems with the show’s portrayal of room escape games. While the show isn’t obligated to be a 100% accurate portrayal of escape rooms (or anything, apparently), it often confuses people as far as what to expect, sometimes scaring people off entirely. Without further ado, here are some of the things that The Big Bang Theory got wrong about how to escape the room, as well as what that means for those who really want to give escape rooms a try.

While I realize The Big Bang Theory is a show about extremely intelligent people, any escape room that could be completed in six minutes (especially by people who had never played one before) would stay on the market for about a week and a half. Though it is absolutely possible to solve one of our games in less than an hour (sometimes considerably less!), six minutes is a stretch. The game on the show was also jaw-droppingly expensive; while I can’t speak for every escape room in the country, $50 per ticket is nowhere close to the norm (our tickets are just $27 per player!). Our games will be far more satisfying than the one on show, super-genius or not.

The final puzzle of this game involves solving a very common riddle, getting the answer ‘son’, and then looking behind a picture of ‘the sun’. The exit key is right behind it. This is quite poor escape room design. Why? Nothing is stopping a player who is better at finding hidden stuff than the group on the show (who didn’t try at all) from looking behind the picture and escaping in 90 seconds. There are two lessons here. First of all, don’t expect to find something crucial to the game, like the final code, accessible from the get go. Secondly, it’s worth taking the time to search the room well. While our escape rooms will never put clues on the underside of tables, chairs, or other places that will make you bend over and/or hit your head on stuff, it is worth searching things carefully. While most of our puzzles involve thinking outside the box, sometimes we can’t resist a cleverly hidden clue. Search better than The Big Bang Theory cast!

3. “To be fair, we do all have advanced degrees”

Alright, now that that’s out of my system, I’d like to clear up a common misunderstanding about room escape games: they’re not just for geniuses! While we do our best to make our games a challenge, we want all of the memories made at Room Escape Fairfax to be good ones. Success in a room escape game has less to do with education level and IQ and depends more on creativity, critical thinking, teamwork skills, and a general ability to think outside the box. All of the information needed to solve all of our puzzles is located in the room, so you don’t need to be an esteemed doctor or a trivia-buff to do well. In fact, sometimes overthinking a puzzle is often a bigger time-sink than under-thinking! We’ve had many, many groups of doctors, engineers, or other incredibly intelligent people play our games and get stumped on the same clues that a group of girl scouts previously excelled in. Saying that The Big Bang Theory group can escape the room in six minutes because they’re ultra-smart is like saying an auto mechanic will automatically win a race because they’re around cars a lot. To escape the room, you don’t need think like a genius (or a child) or have any specific knowledge, you just need to be observant, open-minded, and be willing to collaborate.

4-6. Minor Issues that Bugged Me Anyway

– There’s smoke coming from one of the pieces of scientific equipment. The fire marshal would kill us.
– All of the cool glass equipment in that room would get broken in a month tops
– Going back to my earlier point, a real escape room wouldn’t rely that heavily on a fake book. Fake books don’t look like real books.

Extra Credit: One Thing the Big Bang Theory Did Right

While the show’s version of escape games was a little skewed, the team did one thing very well: teamwork. At on-screen points of the game, the group was working together, either splitting off into smaller groups to tackle multiple different puzzles at once, sharing their findings with the rest of the group, or building off of each other’s ideas. This is an excellent escape room technique. While you don’t need to be joined at the hip with your group during the whole game (and at the very beginning, spreading out a little to cover more ground may be wise), working together is crucial to success. If two people find two parts of a puzzle in two parts of the room but don’t tell each other, neither will solve the puzzle.

Hopefully, this post can help with some of the misconceptions people have about escape rooms, be it what the puzzles are like, how hard they are, or otherwise. While our games aren’t easy, just remember that you don’t have to be Sheldon Cooper to have a great time in an escape room!

How to Plan the Coolest Escape Birthday Party